Industrialist of the Year

Introduced in 2004 and presented by the BMI annually, this prestigious award was named in honor of the late William Donald Schaefer, the beloved Mayor of Baltimore and Governor of Maryland who played a role in establishing the museum in 1977.

The annual Industrialist of the Year luncheon has become one of Baltimore’s premier networking events and provides essential support for the BMI’s educational programs. 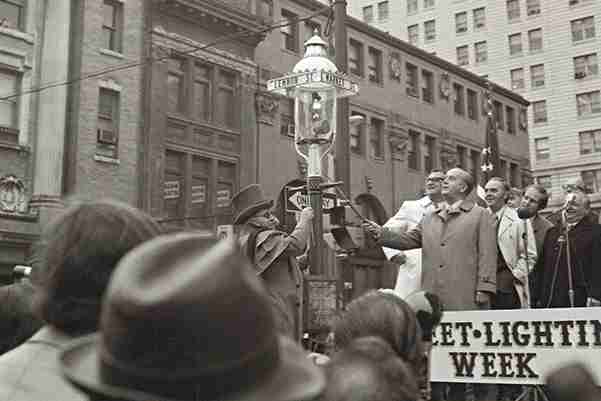 Industrialist of the Year Past Honorees 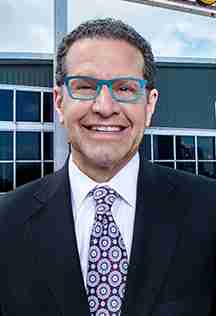 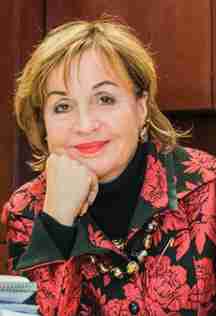 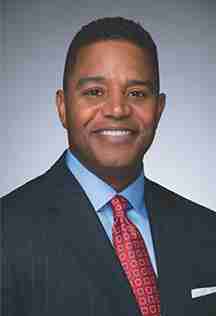 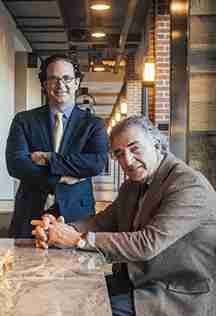 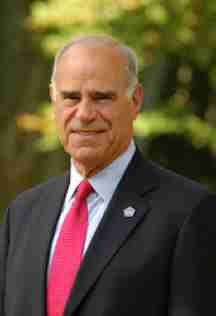 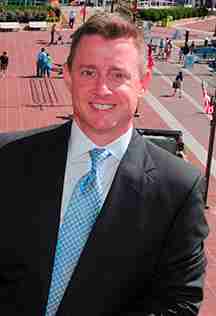 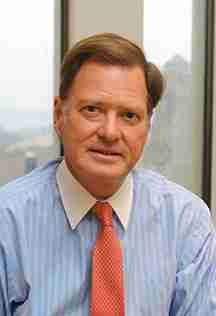 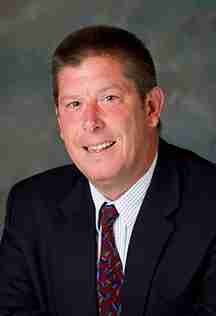 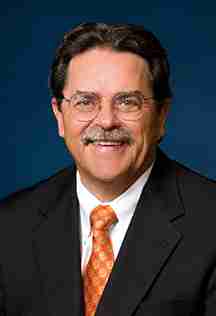 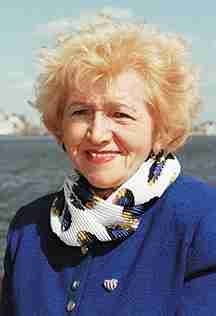 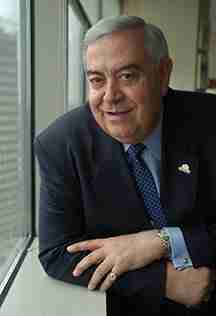 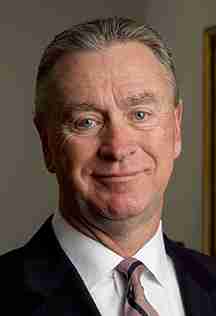 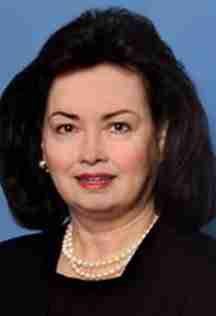 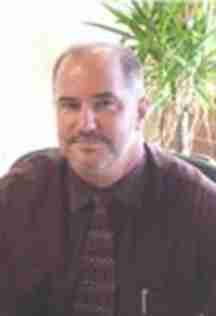 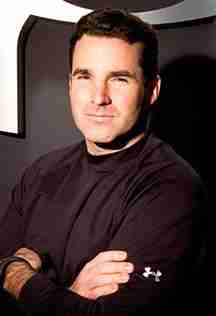 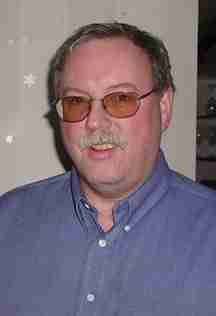 The Industrialist of the Year award recognizes and celebrates visionary business leaders whose innovation and dedication help build stronger communities throughout Maryland. The Paterakis family – Steve, Bill, JR, and Chuck Paterakis, Vanessa Paterakis Smith, and Karen Paterakis Philippou – exemplifies the spirit in which the award was established.

One of our state’s most iconic family-owned businesses, H&S Bakery was founded in 1943 by Greek immigrants, Harry Tsakalos and Isidor “Steve” Paterakis. Originally a neighborhood bakery on the corner of Ashland and Castle Streets, H&S moved to Fell’s Point in 1953 where it quickly expanded.

John Paterakis, Steve’s son, grew the business, distributing its line of baked products into restaurants, institutions, universities, hospitals, delicatessens, and supermarkets. Currently, the H&S Family of Bakeries is the largest family-owned variety baker and operates ten manufacturing facilities in five states, with distribution in twenty-three states and still growing. John’s six children and many of his grandchildren – representing the company’s fourth generation – remain actively involved in the day-to-day management of the business. 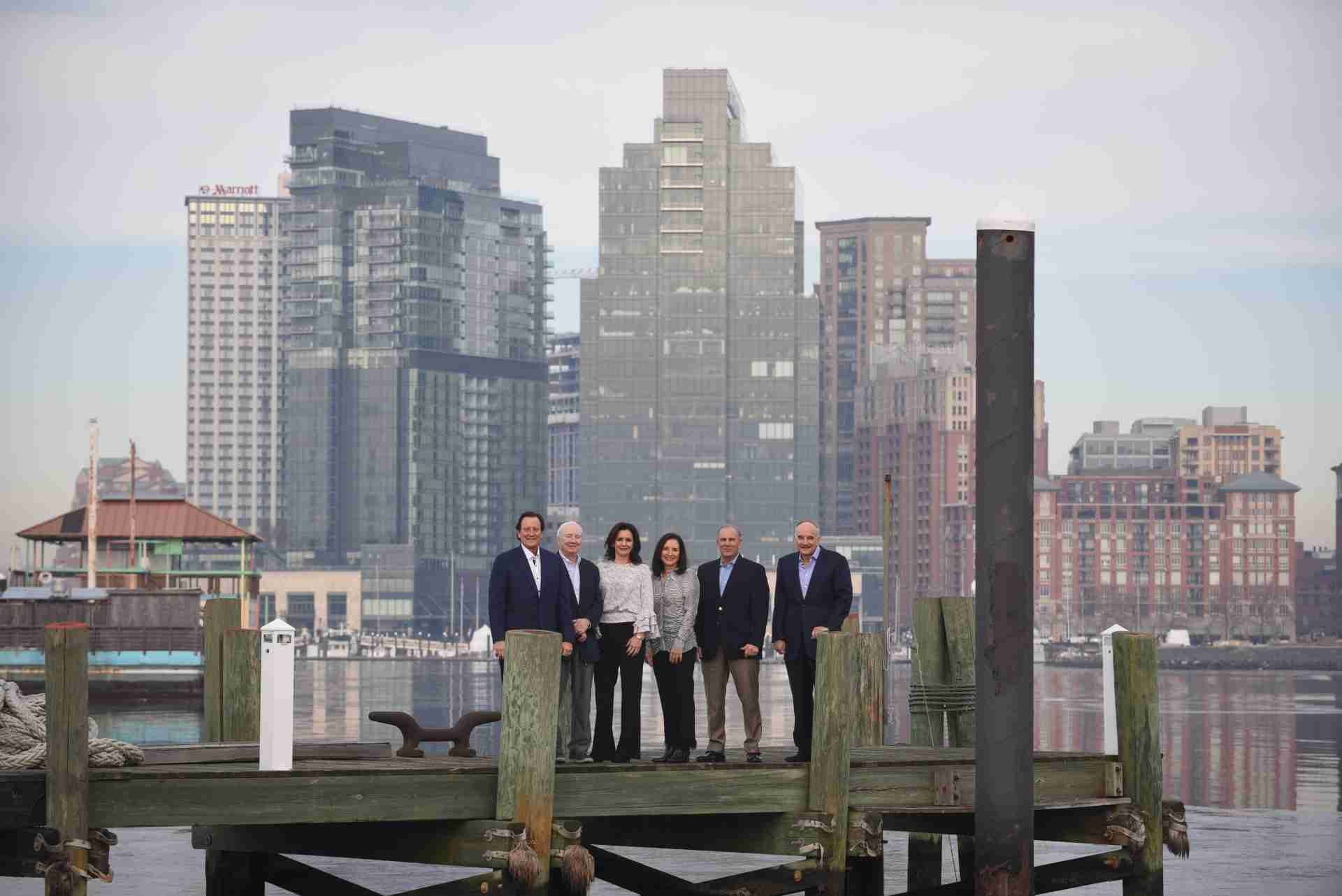 The Paterakis Family stands on the BMI’s pier against the backdrop of their Harbor East development which rebuilt the iconic waterfront neighborhood into a beautiful skyline.

Harnessing the same forward-thinking business practices that led to their successful bakery empire, as well as their desire to reinvest in Baltimore, the family risked their own capital to develop real estate in Harbor East, revitalizing a once-blighted landscape to create long-term value for the city.

In addition, the Paterakis family continues to give back to the community, supporting more than forty organizations locally and nationally that focus on neighborhood revitalization and environmental stewardship. The family’s commitment to making a difference and to combatting hunger was highlighted this past year during the pandemic through their contributions to local foodbanks. 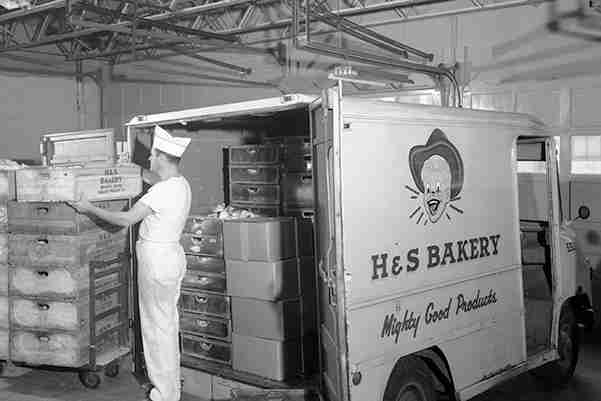 View of a worker loading a delivery truck at the H&S Bakery November 29, 1960

Why the Industrialist of the Year Matters

All proceeds from the Industrialist of the Year event support the BMI’s award-winning educational programs, which serve thousands of school visitors from across Maryland each year, and have kept kids learning during these challenging times.

The BMI’s hands-on programs focus on Baltimore’s unique industrial history and foster a lifelong love of learning among students, inspiring a future pool of successful leaders for local businesses to draw upon. 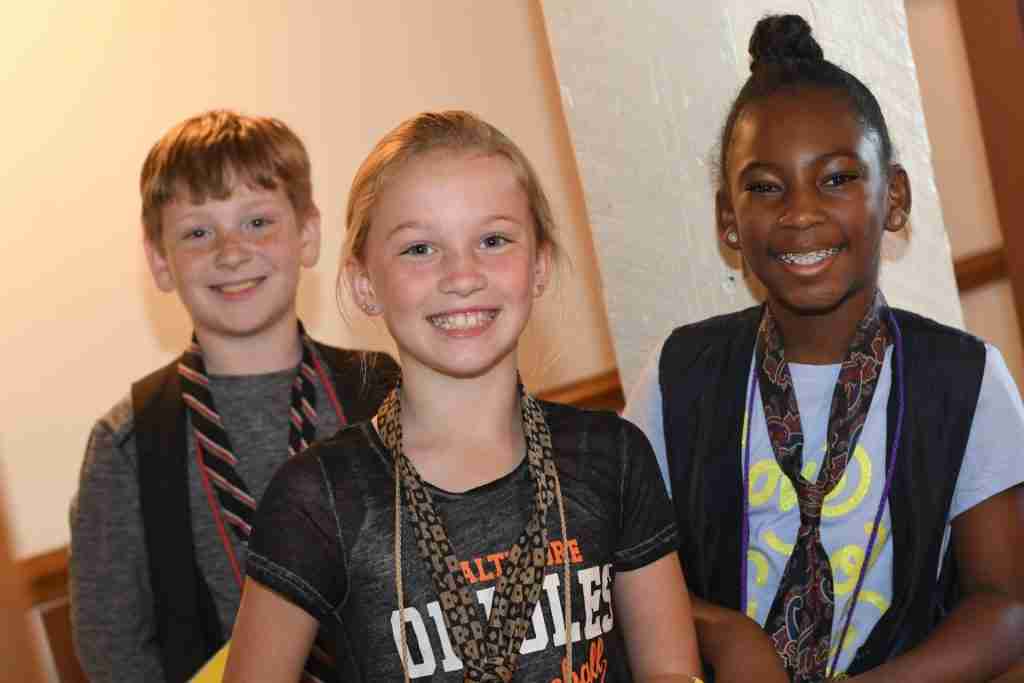 Students dress up as workers in a 1883 oyster cannery, taking on the roles of managers, foremen, can-makers, printers, labelers, steamers, shuckers, and can-fillers. They learn about the training and wages of skilled and unskilled workers and which people were allowed to have skilled jobs.

In honor of the Paterakis Family of the H&S Family of Bakeries, the BMI will also allocate a portion of the funds raised this year to refresh one of its signature galleries that includes the Bakery exhibit.

New displays and labels will impart the rich history of this important local industry. The BMI is grateful to all event sponsors for supporting the museum and its mission to serve as a vital community resource. 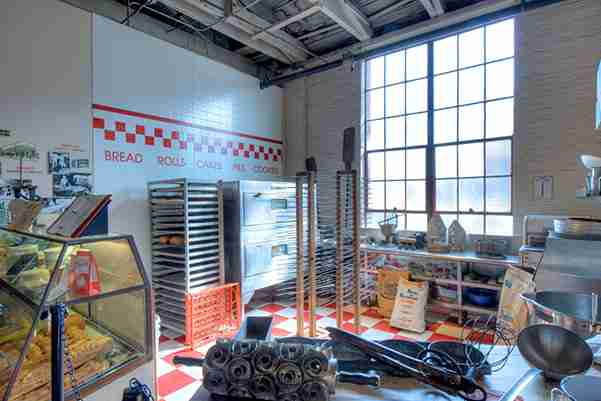 Food brings us all together. Families and friends share favorite memories and recipes when visiting the BMI’s bakery exhibit.

Thank you to our 2020 Sponsors 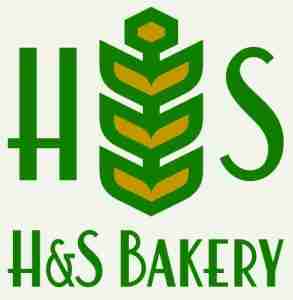 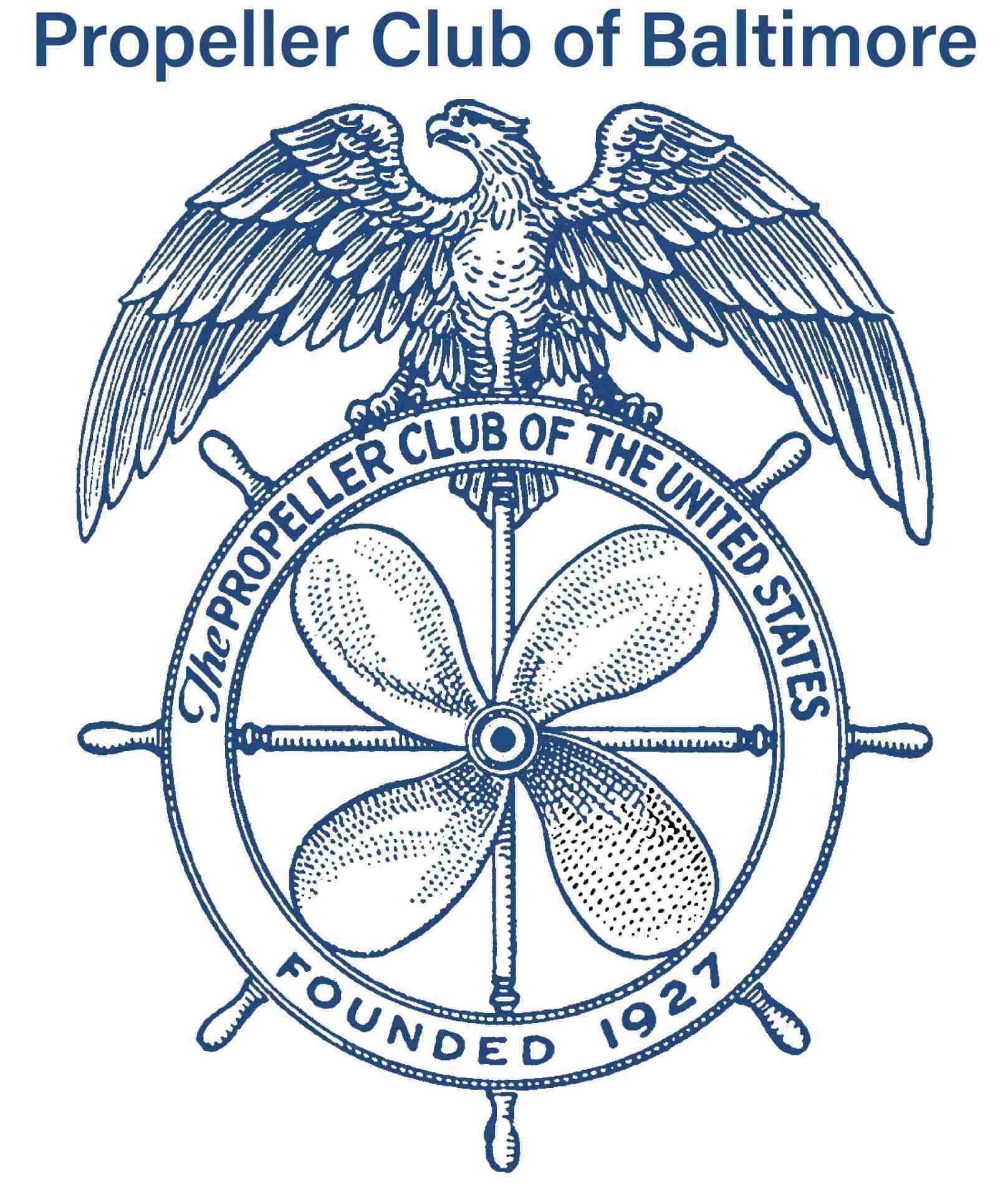