On November 14, 2019, a breakfast food jingle known to generations was revived at a reception held in collaboration with the Henry G. Parks Foundation to celebrate the legacy of the founder of the Parks Sausage Company, Henry Parks. Parks Sausage was the first Black-owned company to be traded on an American stock exchange.

At the reception, Maryland Lt. Gov. Boyd Rutherford, and Rosalie Johnson, granddaughter of Henry G. Parks and creator of the foundation bearing his name, both provided inspiring remarks. Working with Ms. Johnson, the BMI announced plans for an exhibition highlighting Parks Sausage as part of a larger initiative to incorporate more stories of workers into existing exhibitions.

Reframing the Narrative is a project that features the often untold stories of working people—including African Americans, Native Americans, immigrants, women, and other underrepresented groups—as the BMI seeks to broaden perspectives on local industry.

The story of Henry G. Parks, Jr. is one of resiliency and excellence. As a Black entrepreneur, he not only broke racial barriers and excelled in a white corporate world, he also helped set the standard for meat manufacturing and created a positive work environment for his workers.

The BMI hopes to foster a stronger sense of inclusion for all visitors, and begin the process of establishing a new framework for future exhibition content. We’ve evolved as a museum community, as a city, and as a country since the BMI’s founding in 1977 and a corrective to those omissions is long overdue.Anita Kassof, Executive Director 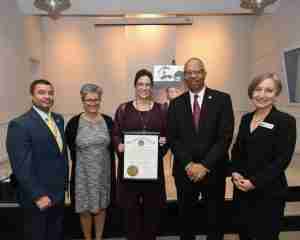 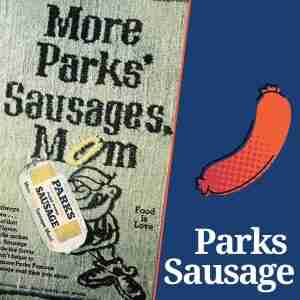