Upcycling at the Shipyards 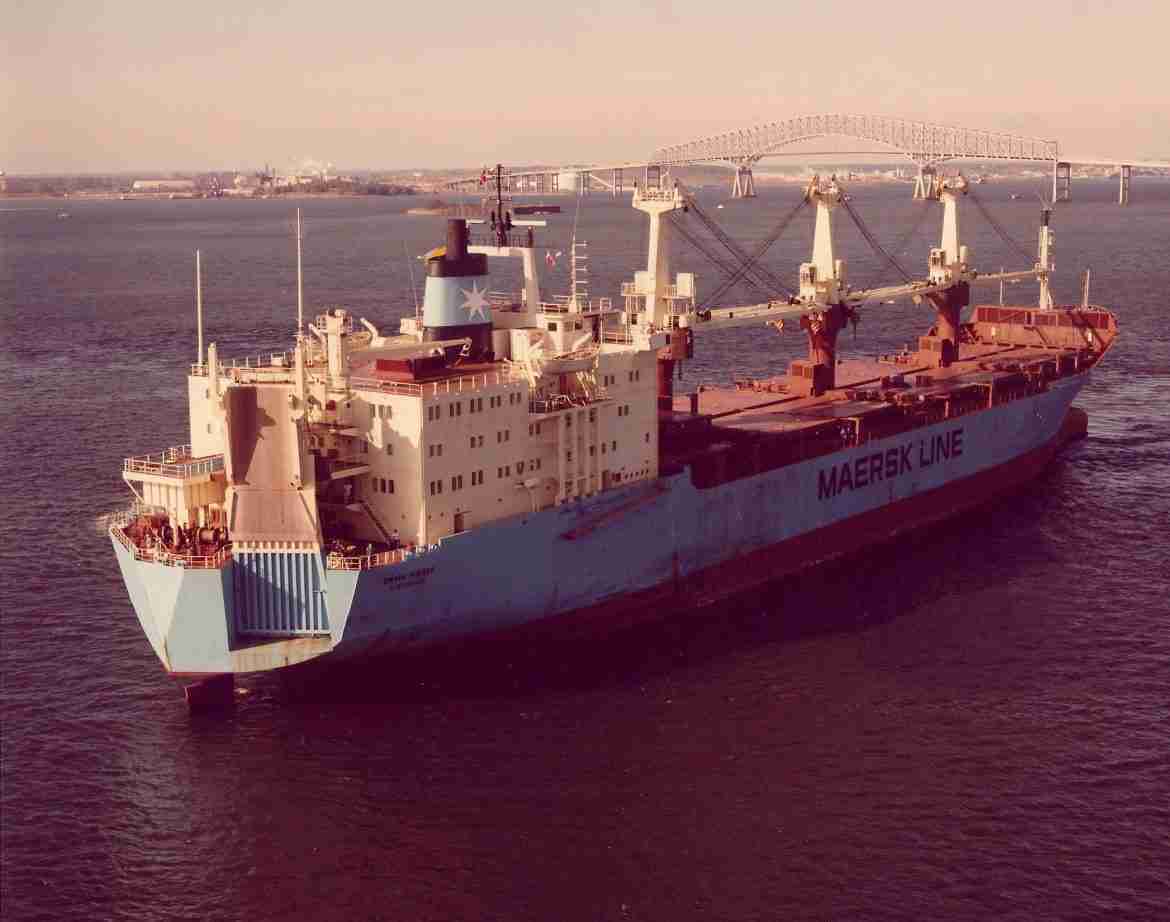 Decades before “upcycling” was in our vernacular, the Bethlehem Steel shipyards were putting it into practice on a grand scale. Beginning in the Baltimore yards in the 1950s, Bethlehem began to offer a conversion service.

Conversion extended the life of an outdated vessel by making it larger or changing its purpose. Commercial vessels might be converted to military vessels, military to commercial, and even commercial to military and back to commercial. Over the decades numerous vessel classes were converted, including deluxe cargo-passenger ships, container ships, molten sulfur vessels, and bulk chemical carriers. 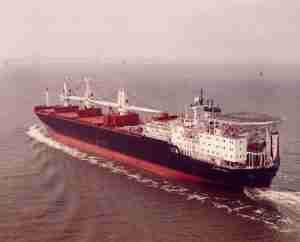 The CPL Louis Hauge on the Chesapeake Bay after conversion.

In 1957 workers at the Baltimore Yards pioneered a process that Bethlehem referred to as “jumboizing” a vessel. This involved cutting and separating the vessel at midbody and putting in place a new, larger midsection, thereby increasing the cargo carrying capacity of the ship at a fraction of the cost of building a new one. The first ship to undergo this procedure was the Gulf Meadows. The conversion of this T2 tanker increased the vessel’s petroleum carrying capacity from 140,000 to 175,00 barrels and extended its life by 12-15 years. The conversion took 36 days compared to the 18 months it would have taken to plan and deliver a new tanker of comparable size.

The Bethlehem Baltimore yards’ reputation and experience for this type of work was surely an advantage that helped the Sparrows Point yard win a $600 million contract in the early 1980s to convert three commercial cargo carriers into military vessels. This project involved the conversion of three roll-on/roll off ships (RO/ROs) previously owned by the global logistics company Maersk. They were converted to Maritime Prepositioning Ships for the U.S. Navy’s Sealift Command Rapid Deployment Force. The major elements of the conversion included adding a 157’ midbody, a second deck house, and a helicopter platform. During the multi-year contract that began in 1982, the former Maersk Estelle, Emma and Evelyn were converted to the CPL Louis J, Hauge, Jr., the PFC James Anderson, Jr., and the PVT Harry Fisher respectively.

To help secure the award of this contract, members of Local 33 of the Industrial Union of Marine and Shipbuilding Workers of America agreed to a no-strike concession during the length of the contract. This concession kept 1,800 Sparrows Point shipyard workers employed. Winning the contract was also beneficial to the steel plant. Steelworkers at Sparrows Point plant rolled 19,200 tons of steel plate to accommodate the conversion of these ships. 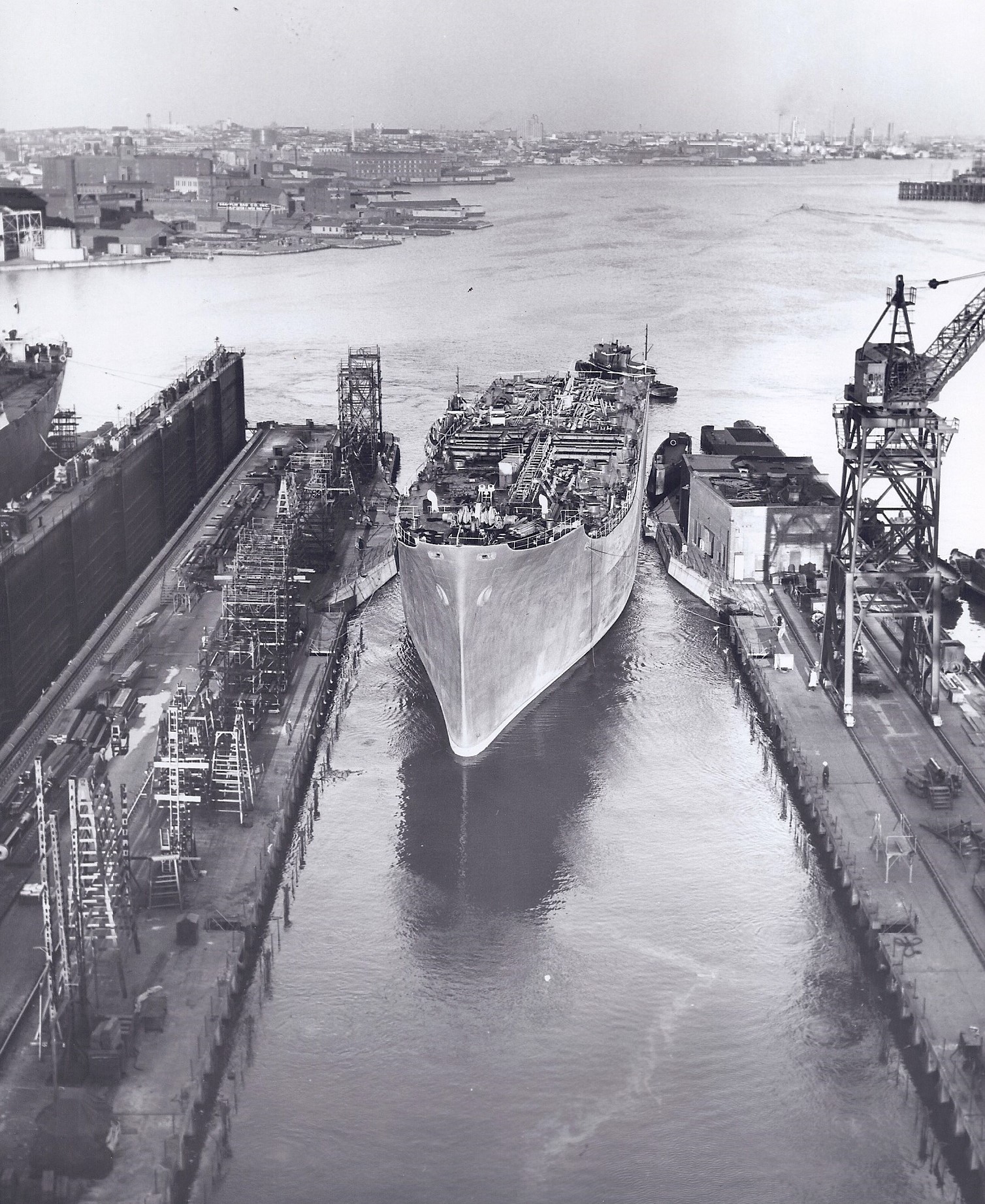 An industry first was the conversion of the T2 tanker Gulf Meadows increasing the vessel’s petroleum carrying capacity from 140,000 to 175,00 barrels and extending its life by 12-15 years.