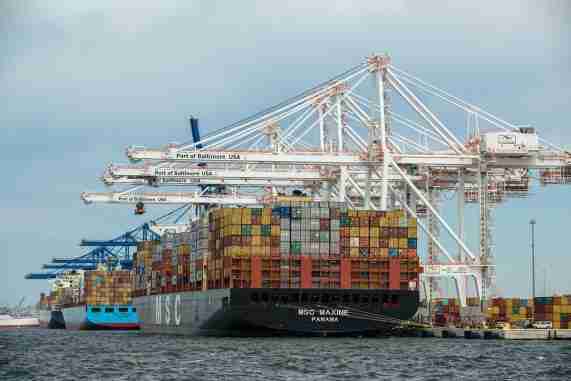 The Port of Baltimore: Gateway to Prosperity and the World

Join us on October 26th at 7:00PM for an in-depth look at the history of Baltimore’s port with Senior Museum Educator Jack Burkert.

Were it not for the Port, there may have never been a Baltimore, or a Baltimore that any of today’s citizens would recognize. As Baltimoreans, we have heard for years that the Port is the essence of the city. The Port is, was and has always been a source of prosperity for “The Queen City of the Patapsco”. This session offers insights into these and other attributes of the storied history of the port.

The story of the port is more than the long touted “Location, location, location” mantra – it is a story of the work and works of thousands of people written over hundreds of years. The city’s natural harbor lingered early until one man took a chance and exported a cash crop – and not the one you are thinking of. With every step forward there seemed to come a new challenge: competition from canals, the building of railroads, the upheaval of a Civil War and a dozen more problems and changes, each an obstacle to be overcome.

It wasn’t just cargo however, the Port greeted over a million immigrants over almost a hundred years. The people, the ships, the overnight steamers of the Old Bay Line – all of these and more have led us to today’s Helen Delich Bentley Port of Baltimore: cargoes coming and going in massive numbers. The story of the port is a truly fascinating one, a story told in this dramatic session.

FREE for all audiences. Donations encouraged. 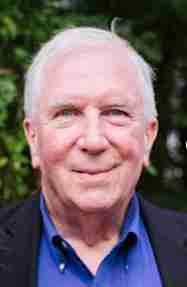 A Baltimore native, Jack has worked as a Museum Educator at the BMI since 2010. He graduated from the University of Maryland and spent his 40+ career in various educator roles in the Baltimore City School system, at the Pennsylvania State University, through private employers and in his own consulting firm. Jack’s specialty is his research into the history of Baltimore, its port, businesses, people and immigration. Read a recent article written by Jack for the BMI on industrial steelmaking.